IMPORTANT: We are open, you can place your orders as usual. All services are up & running and customer care is available via email, web or telephone.
WEBSITETRADE AREA
Create your account 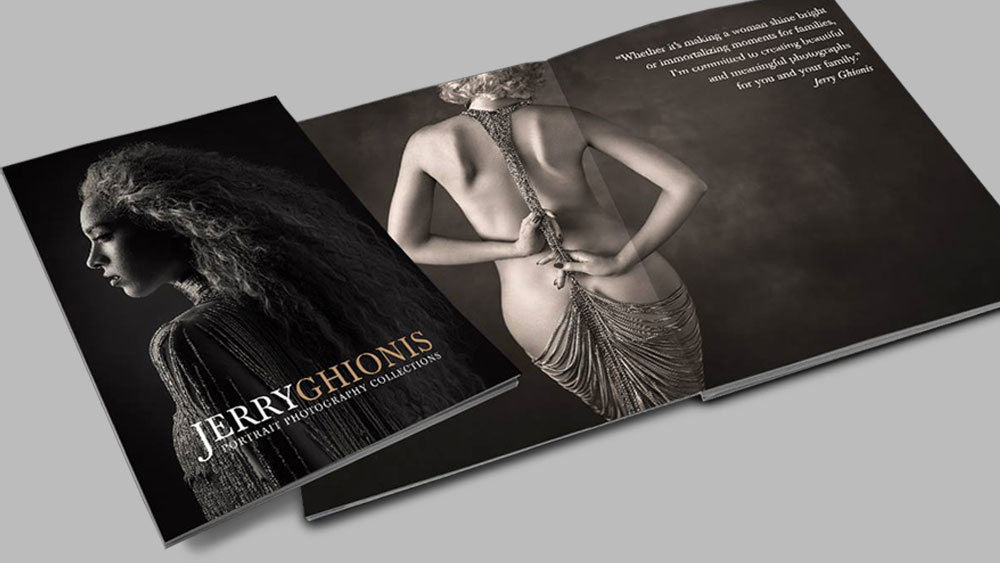 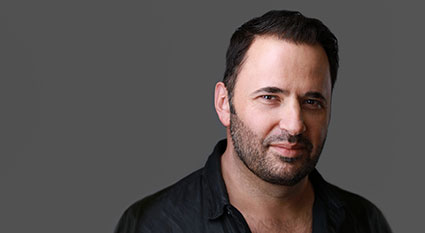 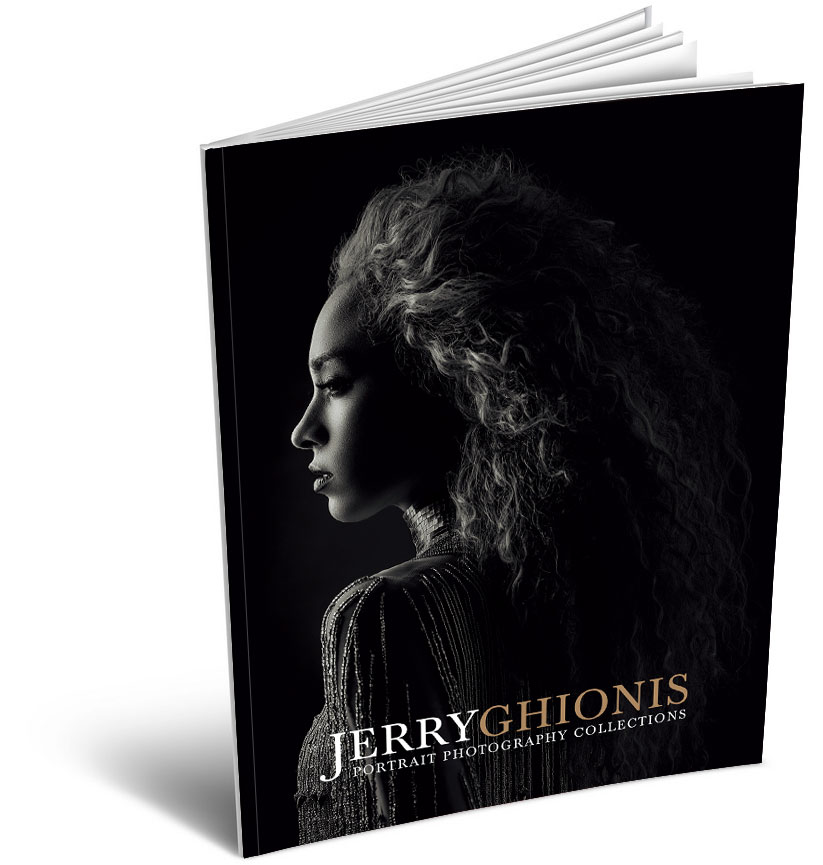